Petey & Ginger: Two Americans searching for meaning and happiness in the era of the failing economy. Petey works at a porn distribution center. Ginger used to be a stripper. She is struggling to make a living as a tarot card reader and he is touring with his garage rock band Thee Oh Sees. Petey and Ginger don't know each other but they are both in the industry of selling fantasy, in a country with a system rooted on selling just that. But with no money to buy it even fantasies don't sell - and with the financial crash of Dreamland America, money lacks.. 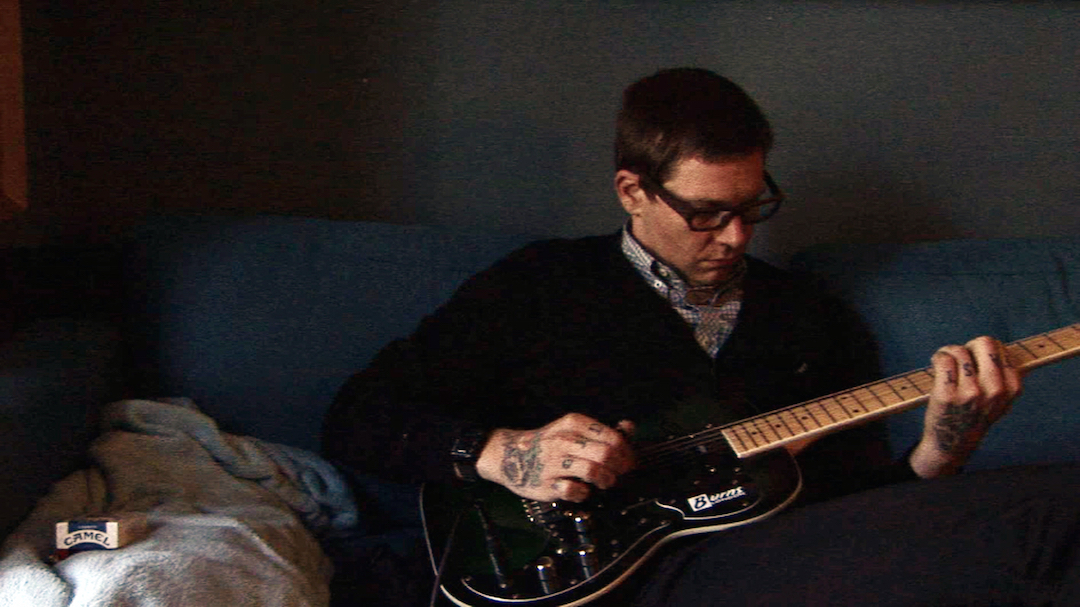 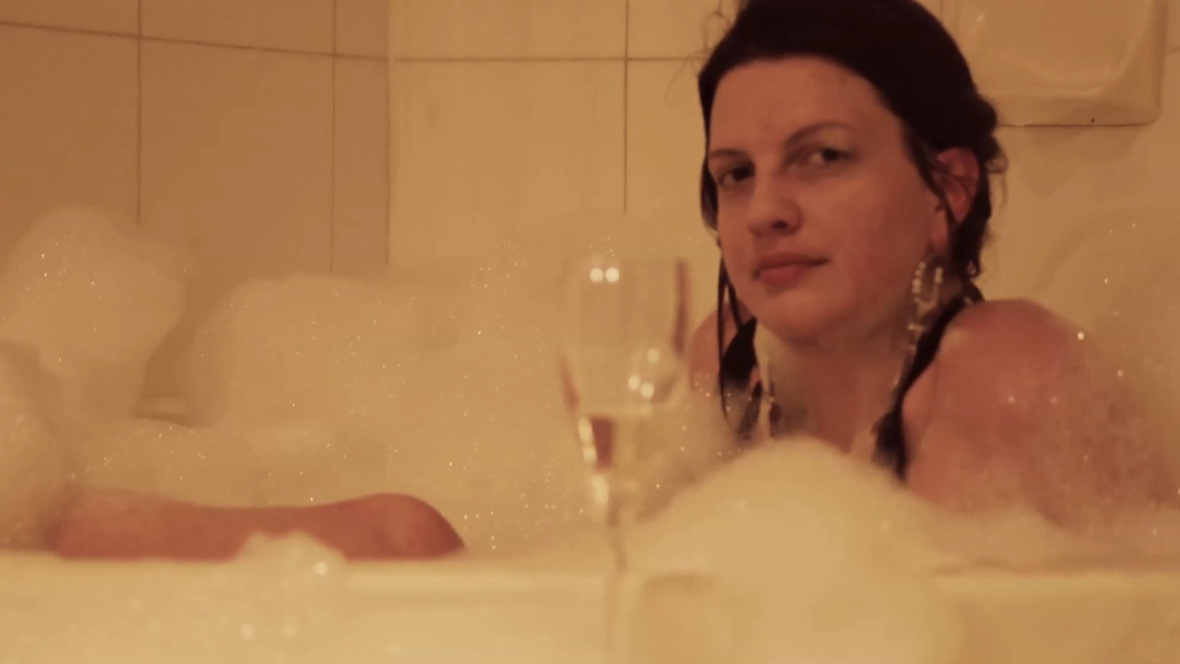 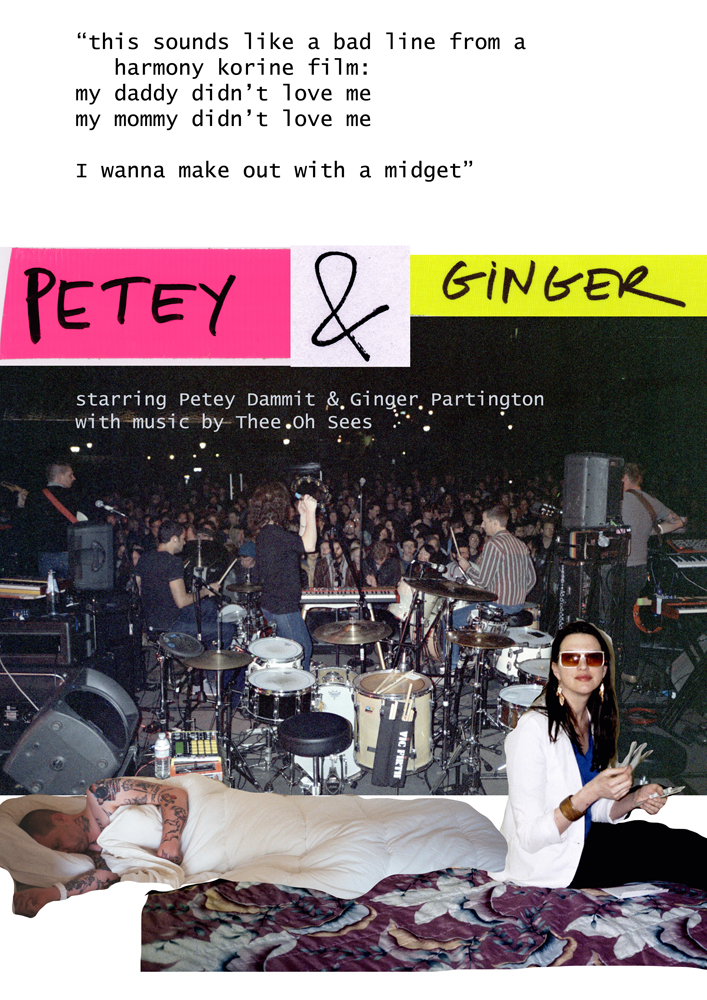