Åsa Jungnelius and Ludvig Löfgren are a couple working as designers for Swedish glass work Kosta Boda. Åsa and Ludvig are part of a new generation of crafters who see their work as a way of interpreting the world around us. Thus objects communicate through expression rather than function.One of the central symbols in Åsa's work is the vagina. For Åsa it is important to picture the female sex organ as norm, showing how the world appears with the vagina as centre. This means actually showing the world as it's shaped through the mirroring walls of the Vagina sculpture. Ludvig's work relates to death and romanticism and one of the central objects is the skull. Heralded as innovators, both appear frequently in the media and at official events and exhibitions. Sharing their time between assignments in Småland in southern Sweden as well as in Stockholm and abroad, it is a demanding effort trying to fit family life with careers. 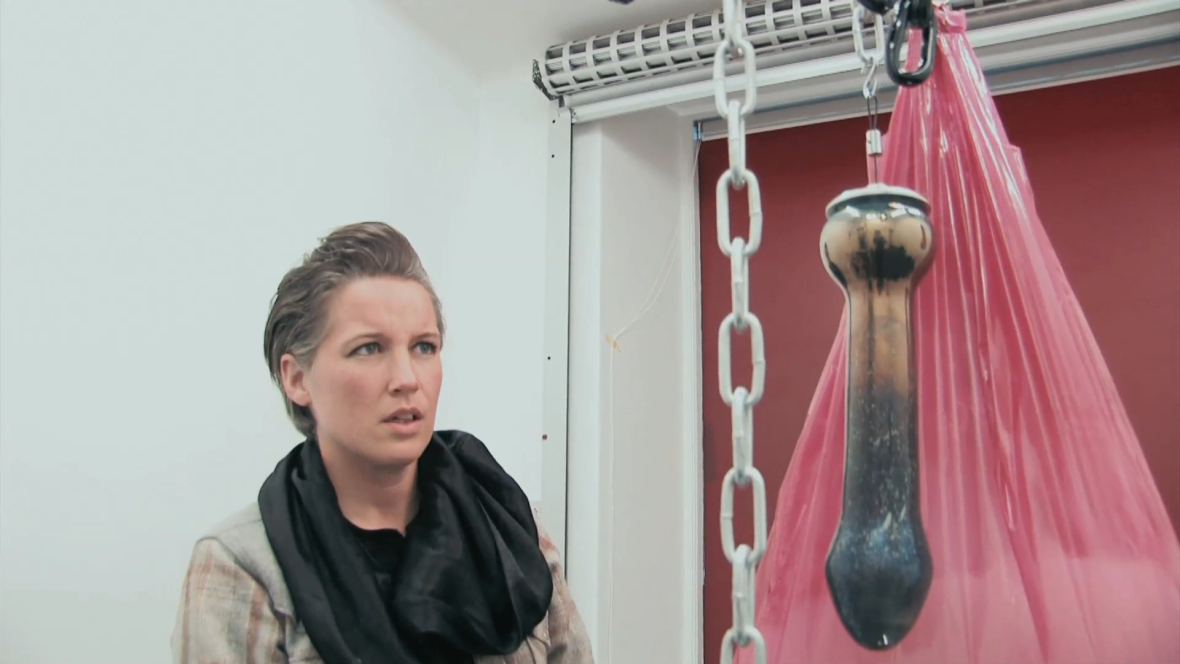 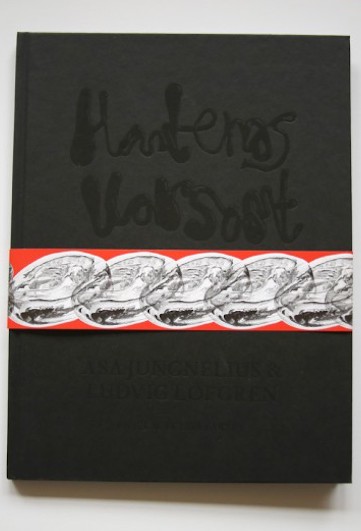