This film deals with the life of the dancer, choreographer, and doll-maker Annelise Frankfurt (1926-2007) who was active in the 1950s and 60s and who has been largely forgotten.
The film wants to ask questions about what it is like to be an active woman and artist, about observing and being observed, about competition and norms.
Annelise Frankurt’s fate is fascinating and links in to Hoogland Ivanow’s interest in opposites, the in-between, and human relationships. 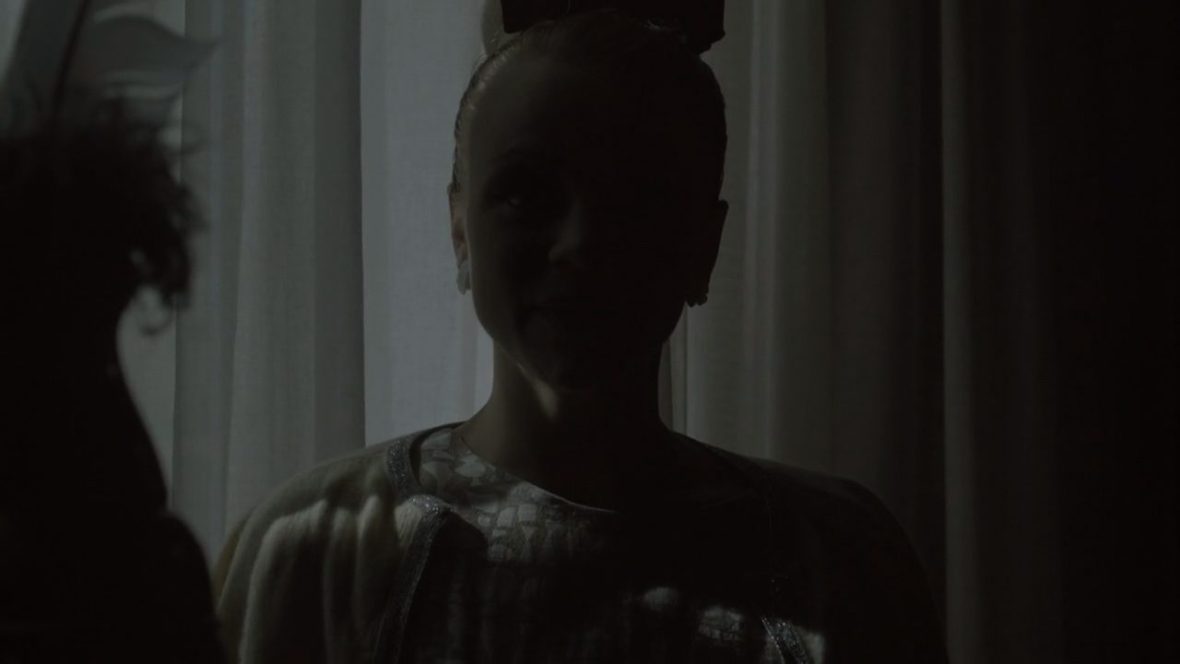